Rodent Intelligence: How Clever Are Rats? 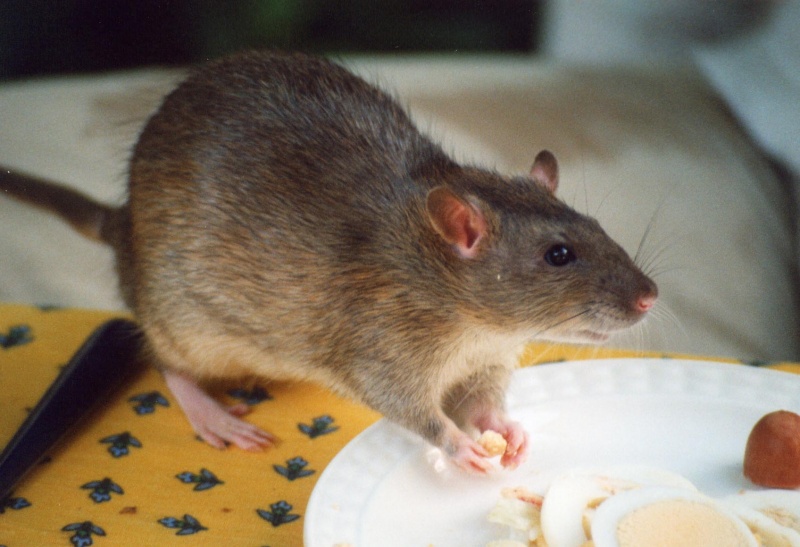 In the case of rats, pest control can be a really tough job. It is well known that rats are probably the smartest pests out there in terms of their intelligence.  Their mischievous antics, and the sharp look in their eyes, are undeniable signs of their smartness.  At times, rats can amaze us with their intelligence, but it is their intelligence that often gets in the way of controlling them.  It makes rat control extremely difficult, as anyone in the UK who has tried without professional help will tell you.  However, because they tend to damage, contaminate and destroy our environment when they live on our property, it is crucial to out smart them.

Here are just a few facts about the clever nature of rats:

· Rats change their habitats quite often.  They can easily sense impending danger around their existing nests, and go about finding a new home.  This may confuse you as to where to place rat traps.

· If you use the same baits again and again,that’s a signal to rats that something is not quite right.  They can learn soon enough that they are being tricked, and, sensing the situation, will avoid getting caught.

· If trapped, they can produce extremely high pitched frequencies (ultrasonic) to communicate with other rats, and warn them of the traps.

· They have amazing abilities to sense and smell things.  They are even trained, instead of dogs, to detect bombs and land mines.  They can be taught to do these things without even being offered any type of reward.

· They can form strong social bonds with other rats, other animals and humans.  Yes. Humans as well!  They can even die due to social stress.

· What would you do if you get into a maze?  You may end up following the same route again and again.  Well, Rats don’t.  They are very good at mazes.  Place a rat in a maze and he will get out of it in no time.  This is because they can remember the exact pattern of their route.

· They are considered to be remarkable survivors.  Due to their small size and quick response speed, they can get out of most tricky situations in no time.

· Rats use their tails to balance their body on thin wires and even hang onto the wire with their tails if they think they might fall.