Great Fox Deterrents for Your Garden 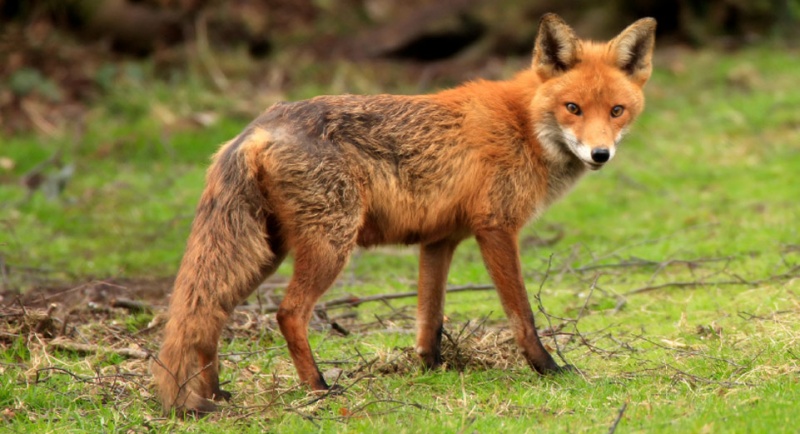 Not all fox deterrents are created equal. However, the following ideas almost always work:

If given a chance, mirrors can act as excellent fox deterrents. The idea involves placing multiple mirrors in strategic parts of your garden to scare away foxes. The reason this method works is because whenever foxes see themselves in a mirror, they think that they are seeing another fox, and have entered this rival animal’s territory!

Electric fences can be regarded as a very effective fox repellent. In fact, many believe that it is the only solution that deters foxes without fail each and every time. Fitting a single strand of fence should work in most cases. However, if the foxes you are dealing with are really clever, you may want to add another strand. After your unwanted visitors get shocks a few times, they will start looking for another garden. Be sure to have your fence installed professionally, though. Otherwise you may end up causing danger to yourself.

It is possible to use chatter as a fox deterrent too. Just get a radio and leave it in your garden at night.That should do wonders as far as keeping foxes away goes, by making them believe that human beings are nearby.

Like many other wild animals, foxes have the habit of marking their territory. They mark their territory by urinating around their habitat. For this reason, they tend to respect the territories of other animals. This behaviour can actually be used to deter them, by marking your own territory around your garden. There are two ways you can approach this. First,you can take a pair of old tights and put balls of human hair inside and hang them around your garden. Secondly, you can follow the lead of foxes and sprinkle urine around your property!

A good sonic repellent can prove to be effective when it comes to driving away foxes. However, even a cheap sonic repellent is going to cost you about 20 pounds. So, you may want to try the other options mentioned above before moving onto this one. Also, sonic repellents have a tendency to annoy dogs as well as foxes. So, if you pick this option for fox pest control, it is recommended that you get one that starts broadcasting sound only when it senses a predator close by.

Which of the above options works best for you will depend on a lot of factors. So, you may want to try each and every one of them to find the best match for your particular case.