Get Rid Of Pests And Insects With Fumigation

HomeBlogGet Rid Of Pests And Insects With Fumigation
October 28, 2015 0 0 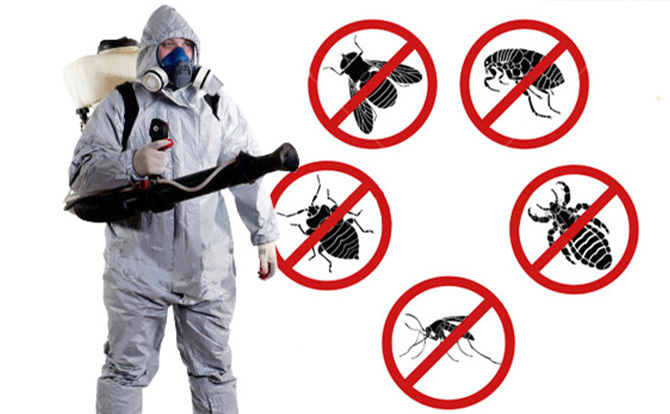 Moths are a very real nuisance, and if not dealt with, can become an infestation that is tough to shift. They lay their eggs in carpets, soft furnishings and other household fabrics, as well as the little nooks and crannies around the home. The adult moths also have a tendency to quickly move to a different area if the places they are hiding are cleaned.Because of that, regular hoovering or cleaning may not prove to be as successful as one would hope when it comes to freeing the house from the presence of moths. This is the reason why most moth control agencies use a process called fumigation.

In this post, we explain what house fumigation means, and also take a look at the many aspects associated with the process.

Moth fumigation refers to the practice of filling an area with gaseous pesticides,known as fumigants, in order to eliminate any moths present in the area.Fumigants have the ability to suffocate moths. This can be used to kill them.

In the past, methyl bromide was used very widely as a fumigant. However, its use was subsequently made illegal due to its ability to cause ozone depletion. These days, formaldehyde, hydrogen cyanide, chloropicrin,phosphine, and sulfuryl fluoride are commonly used. There are also a few other chemicals that frequently act as fumigants.

Whereas in the past fumigation was a some what dangerous procedure, modern practices have made it sufficiently safe now.However, it is best to employ a number measures before it is carried out,though. Turning off any air conditioners present inside the building, removing pets and animals, making sure everyone is out of the house, and sealing foods and medicines are some of the most important steps required to take before starting fumigation.

During fumigation, a fumigation services professional is likely to use a fog machine to spray fumigants. Fumigants tend to be poisonous, and so the professional is likely to wear protective clothing, and a mask. To prevent fumigants from reaching any other part of the neighbourhood, the moth affected house may need to be completely tented in. In severe cases, such a tent may have to be kept intact for as long as a week.

Pest control fumigation has its disadvantages, of course. However, the procedure is not as unsafe as many people think it to be. In fact, these days, it can be regarded as a relatively safe method for controlling moths. As far as fumigation cost goes, we can carry out the procedure for a surprisingly modest price.